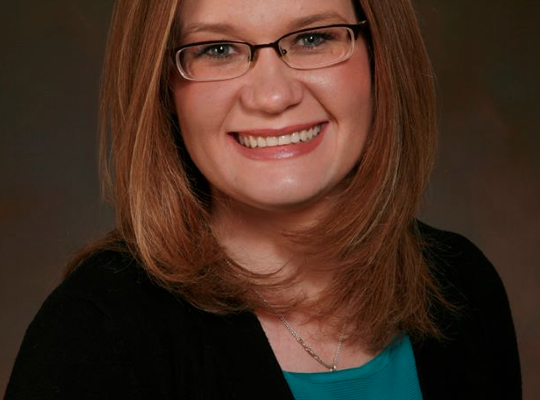 When it comes to agriculture, no one is more passionate than Saige Albert, managing editor for the Wyoming Livestock Roundup. Raised in Powell, Wyoming, Albert was actively involved in the Powell FFA serving as a chapter officer and competing in various speaking events. Albert went on to serve the Wyoming FFA Association as the 2007-2008 Wyoming FFA State 2nd Vice President.

After her year of service, Albert got her degree in Molecular Biology and is now the editor for the Wyoming Livestock Roundup, a title she has held for seven years. She has devoted her career to advocating for agriculture by making sure farmers are informed what is happening within the industry. From explaining current legislative to telling the story of farmers and ranchers in the State of Wyoming, Albert makes sure that agriculturalists are heard.

When asked what she believed the most pressing issue Agriculture could face in the next decade, she answered that she believed trade agreements, world political negotiations, and the ability to trade in a global economy is something that agriculturalists should be prepared to face in the future.

Albert’s advice to FFA Members across the state is to advocate for agriculture by making connections with those who you are talking to. It is important to hear other’s view points and to communicate and not preach. Find your passions and pursue them. Agriculture is challenging if you don’t love what you do.